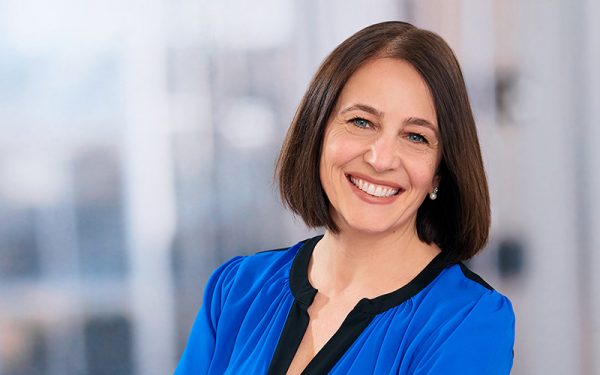 March 2021 – PSI is delighted to confirm the appointment of Janet Garcia as President of PSI’s global Credentialing business. Janet was previously Executive Vice President, providing commercial oversight, and with PSI’s continued growth and global expansion in Credentialing she has now been promoted to President, with full responsibility and accountability for all aspects of the business.

PSI has long promoted its multi-modal vision for test delivery, but the unprecedented events of 2020 resulted in a huge amount of change, particularly in the areas of online test delivery and proctoring. Consequently, the evolution of this mode of delivery was fast-tracked by several years, which underpinned PSI’s accelerated growth and success.

At the same time, following a re-capitalization event in late 2019, PSI has embarked on the most intensive period of investment in its history, leveraging technological innovation in order to achieve a step change in candidate and client experience, in its drive to be recognized as providing the best multi-modal test taker experience in the market.

Janet brings to the role over 25 years’ experience in commercial leadership with most of those within the learning and assessment industry. Since joining PSI in 2017 Janet has been instrumental in firstly growing the company’s international business and now providing the vision and leadership required to support the global Credentialing business bringing high stakes testing services to the market. Widely known and respected within PSI and the industry for her strong leadership style and track record of success, Janet has demonstrated an outstanding ability to build teams, develop winning strategies and deliver results.

With Janet’s appointment as President, Steve Tapp, as CEO, will step away from day to day responsibilities for the Credentialing business, and focus on developing the wider growth strategy for the Lifelong Learner Holdings group of companies, which includes the PSI Credentialing and Talent Management business units and Mbition Career Services business unit.

Speaking about her appointment, Tapp said, “I congratulate Janet on a well-earned promotion to the role of President. Janet is a huge advocate for our clients and candidates and has developed an outstanding leadership team around her. Our Credentialing business is at a pivotal moment in its evolution and under her leadership I have every confidence this next critical period of growth will successfully be achieved.”

‘’It is an honor to have been asked to take up the position of President at PSI,’’ remarked Janet. ‘’We have a clear vision for the part that PSI will play in leading the testing market in multi-modal delivery and am excited to play such a key role in delivering it. We have some transformational innovation projects that I look forward bringing to the Credentialing market over the coming months and years.’’